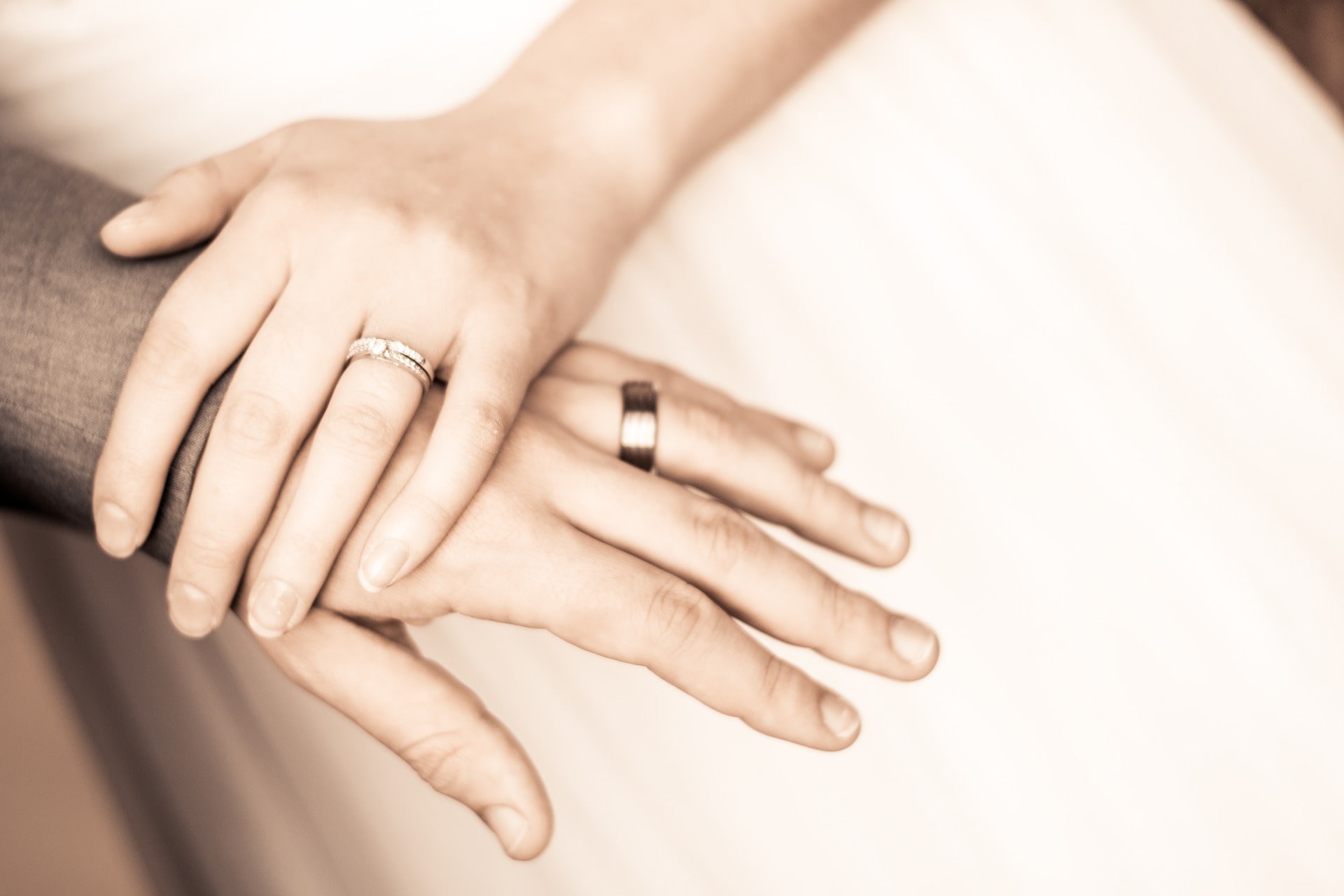 Defenses to Annulment in NC

There are a number of defenses to use against a claim for annulment of a marriage. The defending party may defend their position by filing a motion, a general denial, or by using the defenses listed in the North Carolina General Statutes. As always, the best practice is to hire an attorney to ensure that the process is done correctly.

The very first place to start in defending an annulment is to read the language of North Carolina General Statute § 1A-1, Rule 12(b). This section falls under the NC Civil Rules of Procedure and can supply a defense to dismissing a claim for annulment because of procedural defects. These defenses include lack of jurisdiction, which means that NC is not the right state to seek an annulment in for this marriage, wrong venue, which means that the claim was brought in the wrong county, insufficiency of process/service of process, which means that the defendant was not made aware of the lawsuit in the right way, and failure to state a claim upon which relief can be granted, which means that there are no basis stated in the complaint that justify an annulment. This area of defense involves a complex set of rules that can be difficult to understand. Therefore, in order to make sure that you correctly defend your position, it is important to contact a Emblem Legal.

Attacking the Grounds for Annulling a Marriage in NC

If you believe that the grounds stated for annulment are not a basis for the annulment, then that would be a defense. For example, let’s pretend that your husband filed a claim for annulling the marriage based on an allegation that he was intoxicated at the time of the marriage. If in fact your husband was not intoxicated when you were married, then you have a defense.

Additionally, if the annulment is based on age at the time of marriage, fraud, duress, or incapacity to contract, ratification would be a defense. Ratification means that although the marriage could have been annulled at the time it was entered into, it can no longer be annulled because of a variety of reasons. For example, if a party was under the age of 16 when married and then tries to seek an annulment AFTER they turn 16, the marriage cannot be annulled because it has been ratified.

Additionally, if one of the parties dies and the parties lived together and had a child, the only ground for annulment is bigamy, regardless of whether the marriage is incestuous or falls under any of the other grounds for annulment.

There is absolutely no defense for a bigamous marriage unless you offer evidence that the prior marriage was legally dissolved before the marriage that is the subject of annulment. As stated in the earlier article, a true bigamous marriage is always going to be void and the law will never recognize it as a valid marriage.