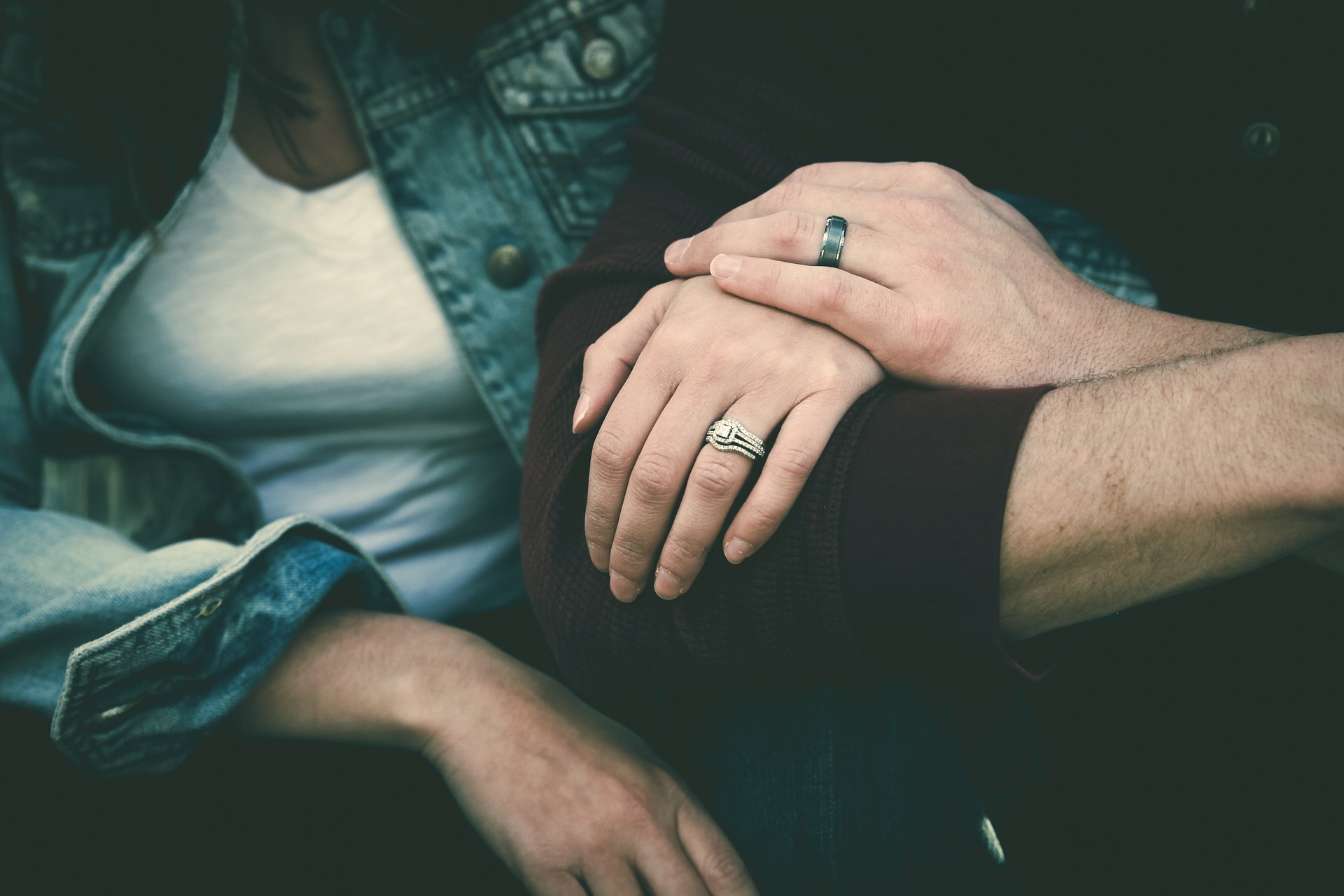 Before we explain the grounds for absolute divorce it is important to mention that North Carolina is a no-fault divorce state. This means that an absolute divorce will not be granted because one spouse cheated or something similar to that nature. In fact, marital misconduct, such as adultery, plays not part in deciding whether a married couple may obtain an absolute divorce. The only issues which marital misconduct even plays a part is when a spouse requests alimony or post-separation. We will address those issues in later article.

Absolute divorce based on separation for more than one year

North Carolina law authorizes an absolute divorce where the husband and wife have lived separate and apart for one year, and at least one spouse has the intent to not resume the marriage. The “one-year waiting period” has received much criticism but there is nothing, which suggests that the law will be changing soon. To obtain the divorce in North Carolina, at least one of spouses must have resided in NC for six months. In order to have “resided” in NC, there must be a physical presence in the state and also the intent to make NC one’s home.

There are special rules in NC for military personnel that help with the residency barrier. As stated earlier, the couple must live separate and apart for at least one year. A husband and wife are deemed separate when: (1) they live separate and apart for an uninterrupted period of time for one year; AND (2) at least one spouse has the intent to not live together as husband and wife. A couple is not separated if they have the intent to obtain a divorce but still live under the same roof. This is true even if they do not have sexual relations. A separation period is cut off when the spouses resume sexual relations, even if they are living apart. However, North Carolina requires more than just random sexual intercourse between the couple.

As stated above, an absolute divorce based on incurable insanity is not very common. The law is very strict with respect to this ground, and one must be very careful to ensure that the procedure is followed correctly. The separation period for incurable insanity is 3 years instead of 1 year, but proof of separation is the same as absolute divorce. Absolute divorce on the ground of incurable insanity requires proof that the spouse was institutionalized for the 3-year period and was found to be insane during that period OR has otherwise been incurably insane during that period. Additionally, there must be testimony of at least two doctors as expert witnesses at trial. One of the doctors must be a psychiatrist at one of North Carolina’s four-year medical schools and the testimony must concern the incurable nature of the insanity.