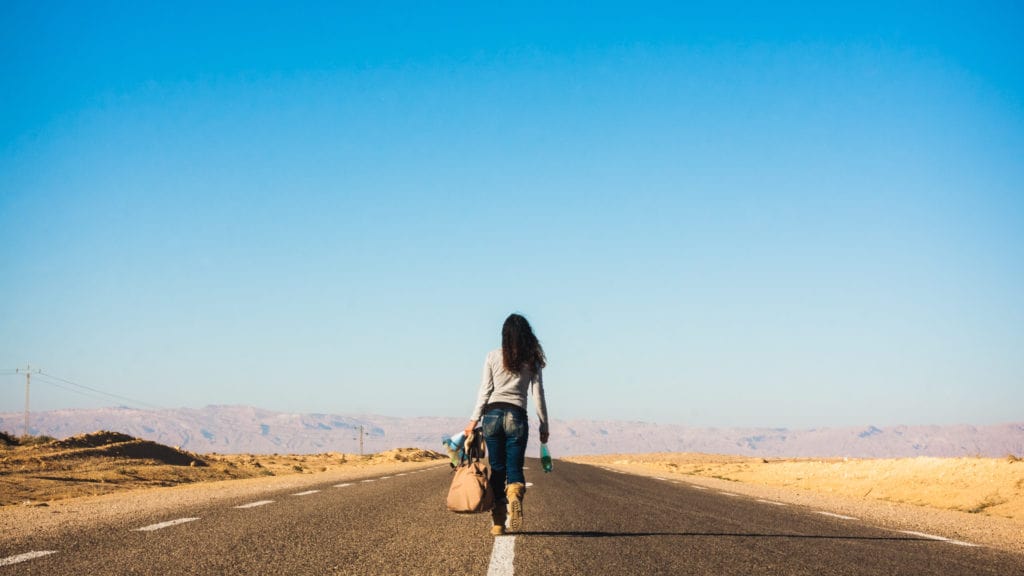 “I wanted to move out but I was afraid that I’d lose my house because of abandonment.”
“She left first, so that means she gets nothing and can’t see the kids!”
“Yes, I know he hit me but I was worried if I left I’d get nothing.”

These are actual quotes I’ve heard from my clients over the years. All of them and countless others are scared of a myth that never seems to die out. The big, bad, terrifying word — Abandonment.

If you only read one sentence in this entire article, read this next one. Abandonment, at least in the sense that most people use the word, doesn’t exist in North Carolina. There is no cause of action to sue someone for “abandonment”. If someone leaves their house to start the divorce process that will have almost no impact in their case under the theory of “abandonment”. Abandonment, and how it affects divorce cases, is mostly a great myth that sticks around haunting my clients for years and years. Let me explain the only situations where abandonment will have any bearing on your case.

First, let’s define the term. Within the context of North Carolina Family law, “abandonment” has three elements. These elements are:

In order to prove abandonment, you must prove all 3 elements. This is a primary reason why it’s almost never proven in court.

Notice how I highlighted “without justification”? That’s because almost everything can be considered a justification in the court system. Drinking, drugs, physical abuse, mental abuse, verbal abuse, financial abuse, adultery, religious differences, family differences, differences with children, almost any reason what so ever that you have as to why you are leaving your spouse can be justification. You see what I mean? It’s such a broad term that anyone, even in a fantastic marriage, could probably find a justification. Add the fact that they must prove the other two elements as well and you have a cocktail for an irrelevant term in the law. In the general sense, leaving your home to start your one year of separation doesn’t meet this legal definition.

For the purposes of this article, when I am talking about abandonment I’m not referring to people who have left their spouse and kids at home, without any word, and have not provided any financial support to them for a period of several years. Those people could have significant legal problems, but are so few and far between that this advice doesn’t apply to them. I’m going to be referring to the legal definition above.

What Impact Does It Have On Your Case?

What impact does that have on your case? Almost none. For argument’s sake, let’s just say they can prove abandonment within the definition that we laid out above. I’ll go through some different scenarios in family law and how abandonment has little to no impact on them:

In short, don’t be scared to move out. Don’t be scared to leave your house if you’ve decided you need a divorce. Help break the great abandonment myth. Statistically, it’ll have zero impact on your actual case.

Note: This article was written to give general advice to the public. Legal advice should be specific in nature and will change based on every individual case. Nothing in this article should be considered as legal advice that you should apply to your individual case. If you are worried about this issue, or any other, then contact our office to set up a consultation and let a licensed attorney talk to you about your specific situation. For help on trying to effectively work together after separation, make sure to check out this article on co-parenting.