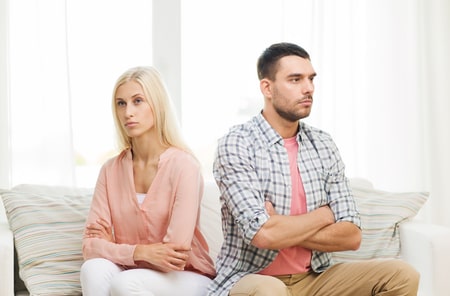 When the decision to get a divorce is made, it’s rare that the couple involved is able to amicably go their separate ways. There are usually too many factors that make it complicated to simply disentangle the lives of two people who were married. This is particularly true when children are in the picture. That is why it’s vital to have the best attorney on your side who is well-versed in all the matters of family law in Charlotte, NC.

When looking for a legal representative, it’s important to keep in mind that divorce and child custody cases require a special kind of guidance and support. Some lawyers forget that at the heart of the matter, divorce is an extremely tough situation in which to find oneself. The attorneys at Emblem Legal are dedicated to serving those who need professional assistance with family law in Charlotte, NC and will always have your best interests in mind.

The Emblem Legal handles all types of family-related legal matters. We work tirelessly to achieve the most effective solutions in each of the following family law issues.

Our Approach to Family Law in Charlotte NC

At Emblem Legal, we understand that every client and the circumstances surrounding their family law case are unique. Because of this, we are careful to assess each situation carefully before deciding the best approach to reach a resolution.

We highly value keeping the peace while making sure justice is served at the same time, so whenever possible, we encourage our clients to pursue a non-confrontational agreement. If you are going through a divorce and/or seeking child custody, you need an attorney that is knowledgeable about all areas of family law in Charlotte, NC.

We will take the time to discuss your individual needs and thoroughly explain what you can expect throughout the divorce and child custody processes so you can be properly prepared.