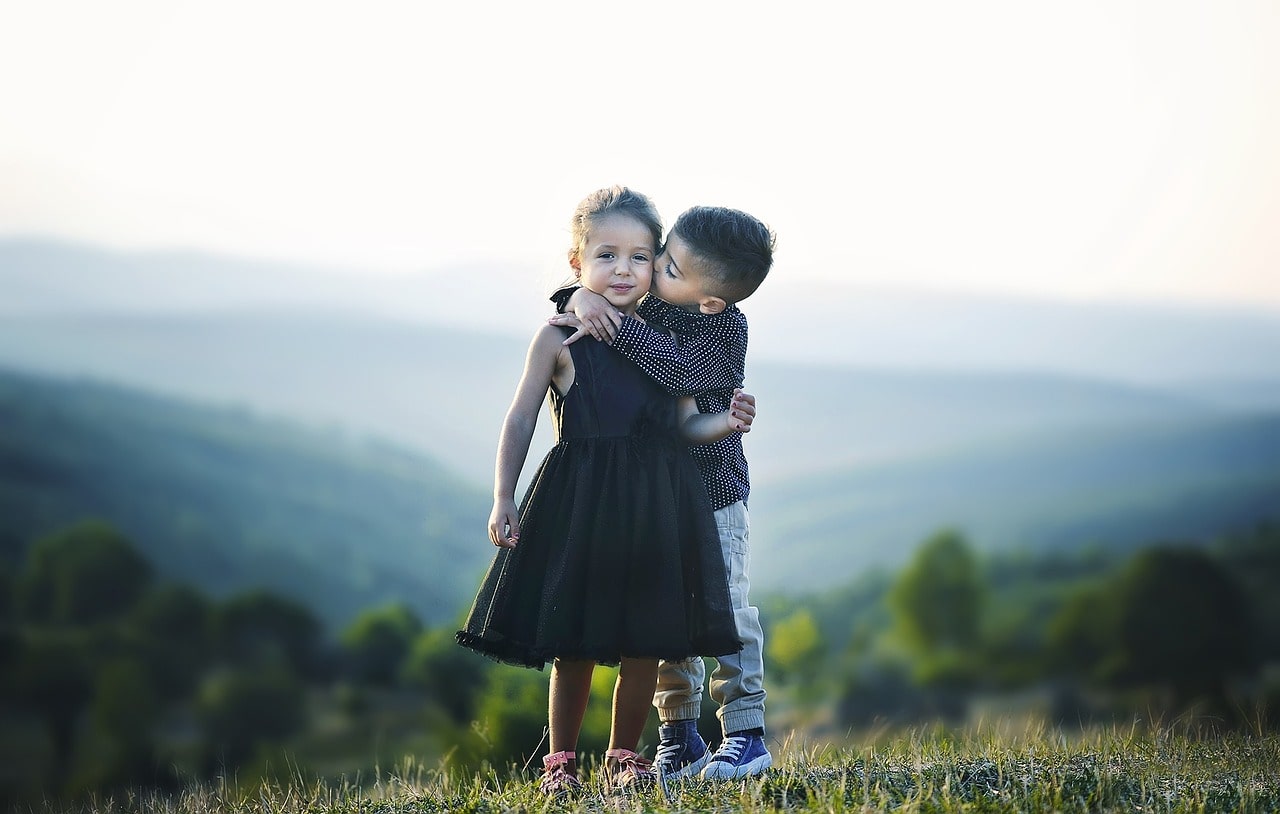 NC has adopted the Uniform Child Custody Jurisdiction and Enforcement Act (UCCJEA). The purpose of the UCCJEA is to avoid jurisdictional battles and encourage cooperation among states for litigation to occur where parties and children have the closest connection and to discourage relitigation, abduction, and the unilateral removal of children.

The UCCJEA provides four bases for jurisdiction over NC child custody matters. This state has jurisdiction…

Charlotte Child Custody and You

The North Carolina court also has the discretion to decide to refuse jurisdiction if the petitioner in an initial action has taken the child from another state wrongfully or North Carolina is an inconvenient forum for the action. With regard to the issue of modification of an existing custody decree, a court with jurisdiction may not modify the decree of another state unless the latter has lost jurisdiction or has refused to exercise it.

Jurisdictional issues are complex and sometimes difficult to understand. If you are involve in a child custody action and are confused as to what state is the correct place to file, please contact Emblem Legal. We will ensure that your case is properly filed in the correct jurisdiction and assist you throughout the remainder of your case.