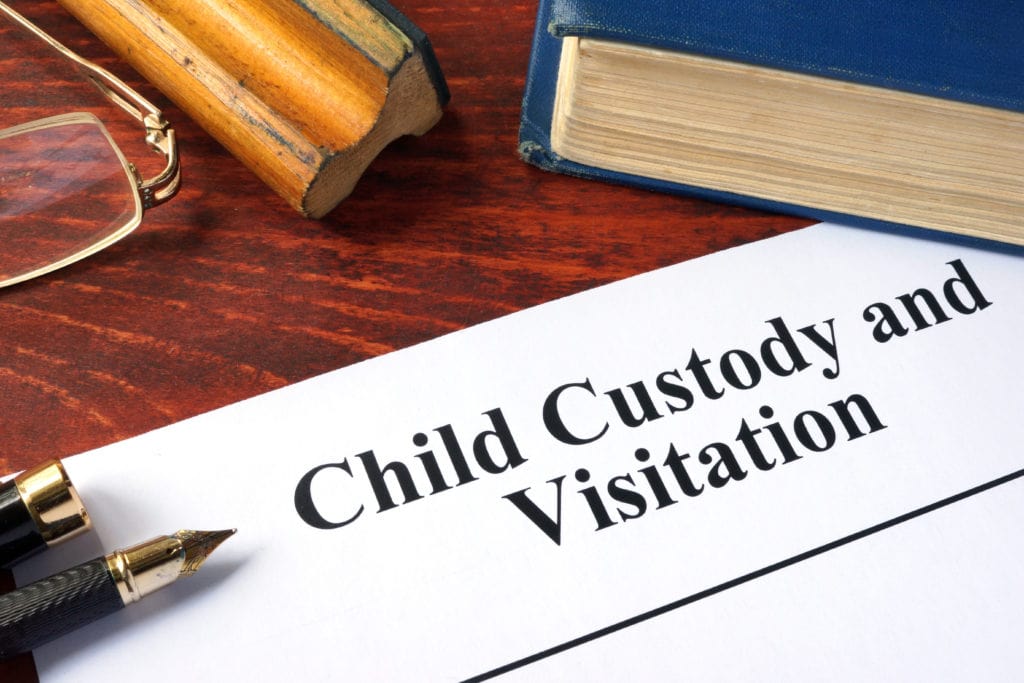 The 8 Steps in the Process

As you can see, the child custody process in Charlotte, North Carolina is long and complicated. Each one of these steps could have an entire article written about it. The entire process could take up to two or three years. Although, the average case is completed within one year. If you want to start the child custody process or want help with your existing case, make sure to contact the Emblem Legal office today. You can set up a consultation by calling 704-248-7683 or filling out our consultation form.

P.S. For more information about how to co-parent effectively, check out out the do’s and don’ts of co-parenting here.