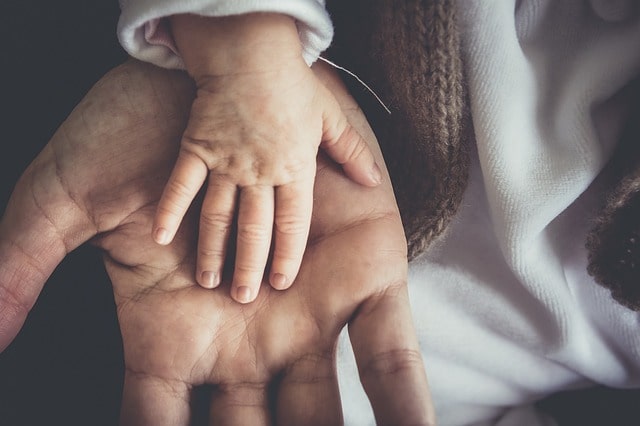 Though it is a common occurrence, divorce is still a frustrating and exhausting experience for everyone involved. And while the couple getting divorced is obviously the most affected, they are not the only ones who will suffer from the impact. Friends, family members, and even co-workers will most likely feel some of the emotion of the divorce. But the ones who may feel it the worst for the longest periods of time are the kids. While very young children might not really understand what is going on, older kids most certainly will. When things change in a household, particularly for the worse, though they may not show it, children recognize it. They can be much more perceptive than they are often given credit for. This is why it is in everyone’s best interests for a divorce to be handled as smoothly as possible. However, often that is not the case and child custody lawyers need to be brought in.

One of the biggest reasons to hire a child custody lawyer is if there is a dispute. Many times both parents want full custody of the children, which of course is impossible And even in situations where parents have decided that joint custody is best, they might not be able to come to an agreement on the different parameters involved. A child custody lawyer will work to come up with a settlement that benefits everyone, especially the children. During a divorce, it can be very difficult for people to remain objective. If the relationship became toxic, because of the strong feelings involved, often one party will try to harm the other party legally.

While someone may be a great and loving parent, there may be an attempt to discredit him or her. This is another reason to have a child custody lawyer. Divorce cases can often turn ugly, but a lawyer will keep things in perspective. Child custody can become extra thorny when a couple was not married. In this circumstance, were there isn’t a divorce proceeding, there can be lot of gray areas, legally speaking. If an unmarried couple with kids is splitting up, child custody lawyers are an excellent resource to use to find out what the laws are and what rights people have.

Where Emblem Legal Comes In

No matter the situation, the most crucial aspect, and one that people can often lose sight of, is the children. It can be very easy for a couple dissolving their union to be bitter and angry and not really recognize (or care) what their actions are doing to their children. But child custody lawyers take the protection of children very seriously. They want what is best for the kids, and they will do whatever they can to accomplish this.

If you are going through a divorce or separation and are worried about what will happen to your children, get in touch with the child custody lawyers at Emblem Legal. We will help you get the best possible outcome for you and, most importantly, your children.