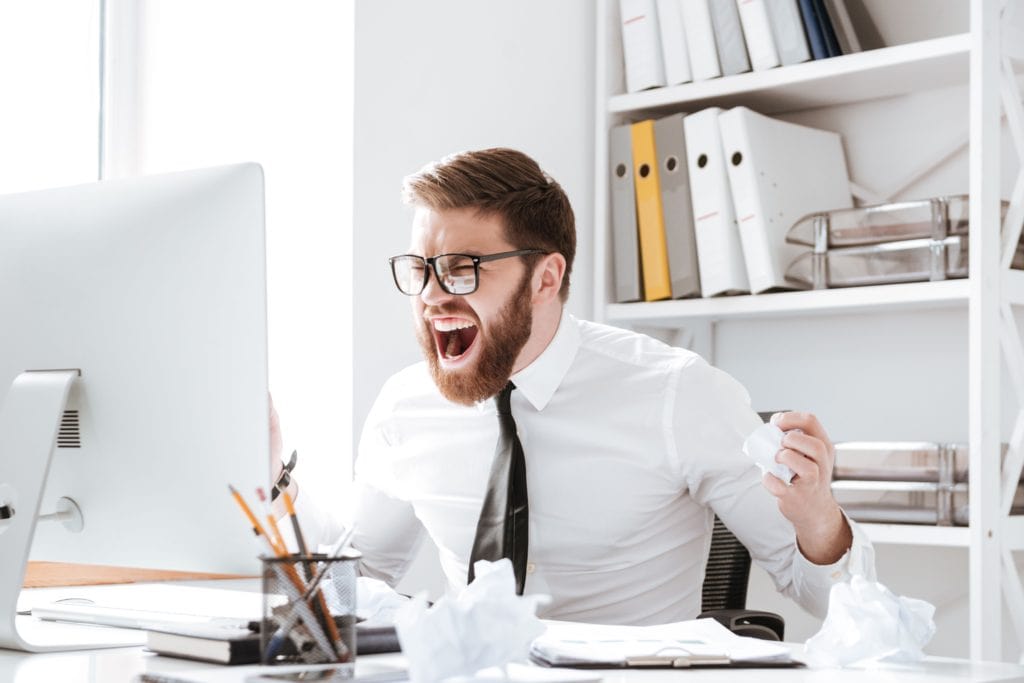 It happened to me again last week. I’m sitting in a consultation with a potential client who is going through a stressful divorce and they said the magic words — the words all good attorneys absolutely hate to hear. “I need a real Pitbull. An aggressive lawyer who is going to make her regret ever leaving. Are you that type?”

I responded the best way I could. I said, “No.”

After he stared at me like I was crazy, I followed up by saying, “That’s not what you need, it’s just what you think you need. It’s what television and marketing have told you that you need. That type of lawyer will always be a bad idea.” I can’t tell you how many hundreds of my clients and have said something similar to this. The problem is, they think it’s the best way to win their case. I’m here to tell you that they’re wrong.

The 4 Qualities to Look for in a Lawyer

Before we can examine why a “Pitbull Lawyer” hurts your case, let’s first discuss what you need in a lawyer.

You need an attorney who:

Now, let’s go through why an “Aggressive Attorney” can’t meet those needs.

I’m sure you’ve seen the scene in A Few Good Men when their co-counsel objects and it’s denied. She then stands up and “Strenuously Objects” a second time giving a long speech about why the judge should reconsider. The judge berates her, in front of the jury, and she sits down having made their position worse. That is what can happen if you lose the good will of the court. There are times to argue and have your position be heard, but the average person who wants a “Pitbull” thinks the only way to win is if they throw their papers and shout at the top of their lungs.

Any experienced litigator makes sure to manage the temperament, desires, and needs of the judge that’s in front of them. If you have a case where the judge is making a decision about the outcome of the case (like a Family Law matter), staying on the good side of the judge is even more important. The judge will make a ruling on the entirety of the case and they have enormous discretion. It’s nice to think that the judge will always follow the letter of the law, but the law doesn’t decide who they choose to believe and how much they want to believe. For those choices, the judge must decide on an individual’s credibility and the strength of the arguments their attorneys make.

Do I have your attention? Good, because if you want to save dollars you need to stay far away from the “Aggressive Attorney”. The longer a case goes on the more you are paying your lawyer. As the e-mails, phone calls, meetings, and angry letters to opposing counsel start to stack up, so will your bill. These types of lawyers will convince you that they need to send a five-page letter, in triplicate, to the opposing counsel when a minor dispute arises about the time of a meeting. Think I’m joking? Well, that really happened to a client of mine. At the end of that case my client paid six times less than their spouse did and the result was a completely fair and even split of the assets, exactly what we wanted in the beginning. Now, maybe their spouse wanted to hire an aggressive lawyer to make them feel better about everything, but for that type of money you could take multiple vacations and achieve much more.

Have you ever had that co-worker who told your boss whatever they wanted to hear? No matter how crazy or ridiculous the idea was? That person is the “Pitbull Lawyer”. You see, the “Aggressive Attorney” will tell you that whatever you are feeling is correct, and then they will let it dictate the outcome of your case. These are the types of lawyers who tell you that everything that comes up in a case, like a delay or slight disagreement, is an ENORMOUS insult that must be responded to at length. These folks will tell you that you two are far apart on settling a case, when really almost everything is done.

The “Aggressive Lawyer” believes that clients want to see disagreements and yelling. They think they are doing what you want, maybe even what they think you need, but in fact they are just being that annoying co-worker. What a client really needs is an attorney who will tell them their unemotional opinion. A good attorney gives their clients the hard truths, no matter how difficult it could be to hear. Afterword, they execute the plan they both agree on without anyone knowing they had a difference of opinion. They won’t go out of their way to make their client angry or frustrated, they tell them what they need to hear, always. This results in cases settling if there is a good offer on the table, rather than fighting for an uncertain outcome that might not be in their best financial and emotional interests.

You Don’t Need a Pitbull Lawyer

In the end, a “Pitbull Lawyer” or “Aggressive Attorney” isn’t what you want, and it’s certainly not what you need. I’m not sure if these attorneys act this way because it keeps cases going longer, making them more money, or if it’s what they really think is best for the client. What I do know is, in the end, you’re likely to be more frustrated by the process, reach poorer outcomes, and spend far more money than necessary.

P.S. If you want more tips on where to start when searching for a lawyer, check out this article here.